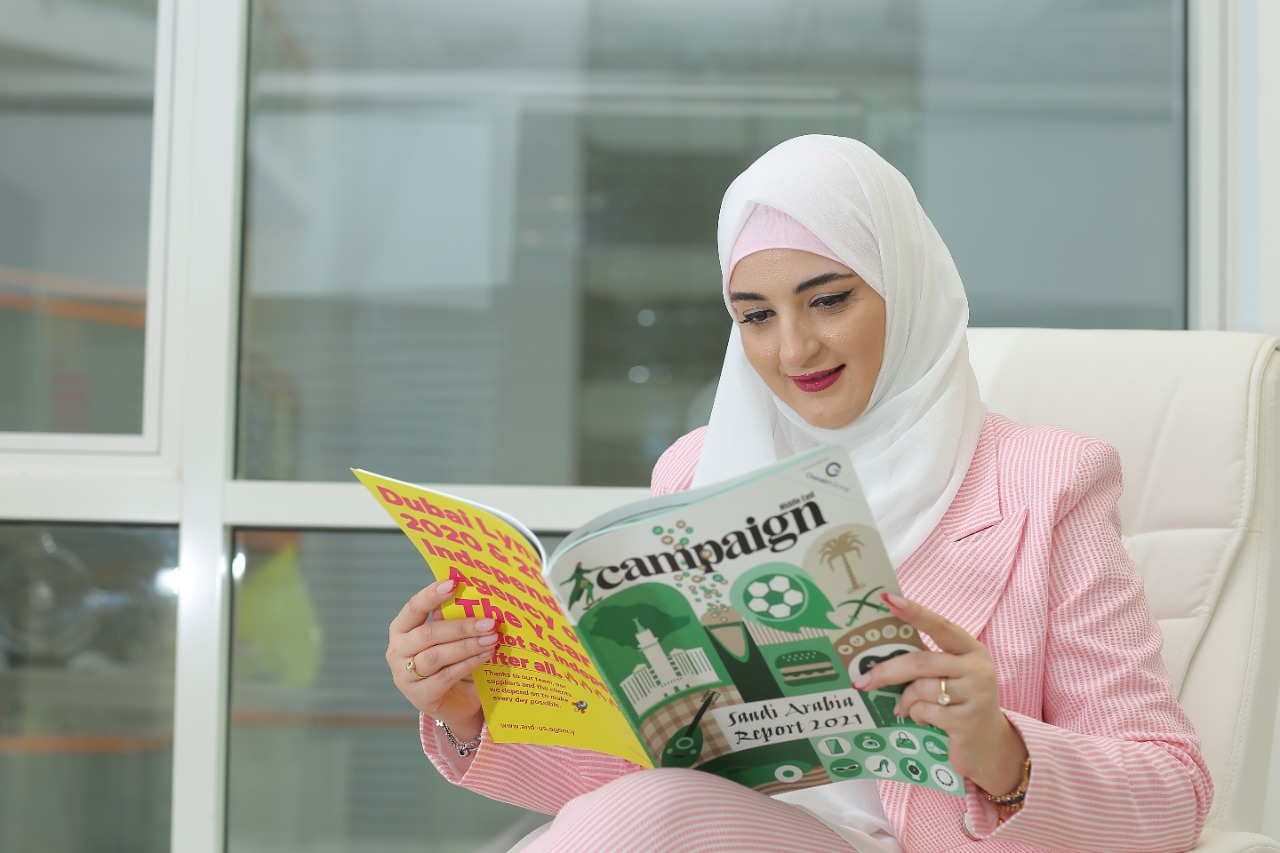 For some years now, one of the most powerful factors that has turned global attention to the Middle East, has been the inspiring growth of Saudi Arabia. As the Arab world’s biggest economy, the Kingdom has seen tremendous growth in several areas including technology, entrepreneurship, sustainable tech, healthcare, aviation, education, and Fintech. A country that was once thought to have an economy completely dependent on oil is today a diversified one.

Reem Masswadeh, Head of Communications, The PR Academy, MENA, said, “The rise of the Kingdom is no surprise for people like us who have lived in the Middle East and seen the transformation in the past decade. With its future-focused and highly adaptive government policies, the country was well on the path to reaching these heights before it became the talk of the global towns.”

Talking about the country’s journey in communications, Masswadeh said, “As a communications professional I’ve followed the journey of Saudi closely – to be precise, I’ve keenly observed how the country’s communication industry has taken shape, adopted all things digital, wore tech on its sleeves, and witnessed a sharp transformation in Social Medial and scapes over the past few years.”

It is notable that, in 2016, when the country announced the Saudi Vision 2030, all eyes were on how the communications and the media industry is poised to change. The strategic framework defines the path towards excellence in various fields, but the target of developing media industries with an allocated budget of SAR 3.3 billion was the most interesting development for the industry not just within Saudi but across the region.

Since then, the country has been keen on nourishing a workforce that can take the sector to greater heights, making in roads into the virtual world, which is today just as important as the physical one.

“The launch of the PR Academy MENA coincides with an era where Saudi is looking forward to nurturing professionals in communications that are digitally well equipped and capable of taking on challenges head on. The certified courses offered by the Academy fit well into the path of growth and development that the country has taken. We look forward to collaborating with new partners in the industry and beyond and contribute in the Kingdom’s journey to success,” Masswadeh concluded.

Saudi youth is often cited as the biggest strength of the Kingdom. As per reports, Saudi Arabia’s youth makes up to around 75% of the KSA’s total population. It is because of the youth that the country today competes with developed western nations on digital charts. Out of the current 35.08 million people living in Saudi, active internet users account to 33.58 million.

The average daily time spent on the internet by Saudi users is 7 hours and 45 minutes, which means the population is both creating content and consuming it on the internet for a noticeable time. This has forced brands and media to reach out to their audience more on digital channels, hence changing the face of traditional communications as we knew it.

With more than 84% of the people living in urban areas, access to super-fast internet, and hence high rate of mobile phone penetration – all have collectively changed the communications industry, making it important for brands to rethink their business strategies over the past few years.

The Campaign Middle East report also quotesW7Worldwide’s co-founder and director, Abdullah Inayat saying, “The Covid-19pandemic played a significant role in pushing companies in Saudi Arabia towards accepting corporate communications and strategic PR as a key function to meet the ongoing challenges of the crisis.”

The active users of YouTube stand at 31.40 million, Instagram at 26.80 million, Facebook at 25.92million, and Twitter at 25.05 million. As for messaging services, WhatsApp(28.24 million), Snapchat (18.73 million), FB Messenger (18.98 million), and TikTok (15.61 million) are popular. These insights are important lessons for brands to tailor their social media strategies for impactful reach and desired results.