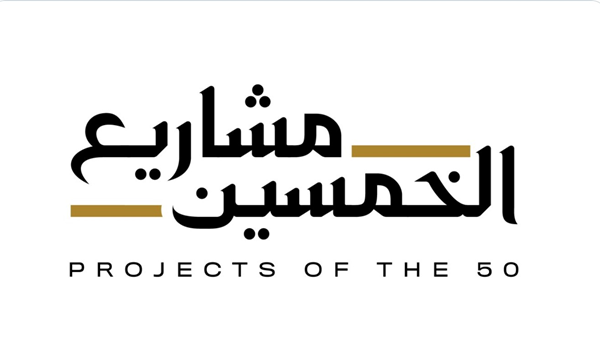 They say the next phase of growth for communications and PR industry will be considered when the industry becomes more well-being centric and looks at communications as a means of not just conveying to the communities but of connecting them. Ahead of the world in aspects ranging from innovation to digitalisation, the UAE has now emerged as a front-runner in the race towards well-being centric ecosystem as well.

A strategically designed roadmap, the overarching 'Projects of the 50' is crafted for a brighter future of the country and each of its inhabitants, with economic security, and social well being as its core. This plan is going to shape the PR and communications industry into a next-generation, digitally equipped but people centric industry, that will now have to focus more on connecting the communities and prioritising their happiness over mere brand awareness and image building.

Professionals in the PR and communications industry will now become the anchor of this expansion as the newly announced principles are centred around human capital as the foundation for sustainable development and overall wellbeing. The 10 principles announced look at well-rounded growth goals, with the combined efforts towards improving financial ,governmental, and public industries to make the UAE the best nation in the world to live, work, and stay.

This means the PR industry is all set to undergo positive changes – thereby hinting at possibilities of more jobs, need for more skilled professionals, and the urgency to embrace all things digital. This also means there is a need for more organisations that can support the upskilling of professionals within the industry.

The PR Academy MENA is therefore very excited about the recent developments in the UAE. We are working in line with the national goals by offering training and consultancy services that focus on digital and social media, media training, crisis PR and PR programming – all the advanced skills that will now be high in demand as the UAE marches towards an archetypal future. It is by time the industry buckles up and prepares to contribute to this national voyage towards prosperity, wellbeing, and happiness.